With five established centres, and growth in the pipeline, the family-owned and operated group takes a collaborative approach to the learning process by observing and adapting teaching techniques to support the individual needs of each child.

Environmental and sustainability education is incorporated into their learning programmes Greener Minds, in which nature is explored, valued and looked after in daily activities, and their sensory-rich Bush Kindy, which gives children the opportunity to explore diverse natural environments every week. 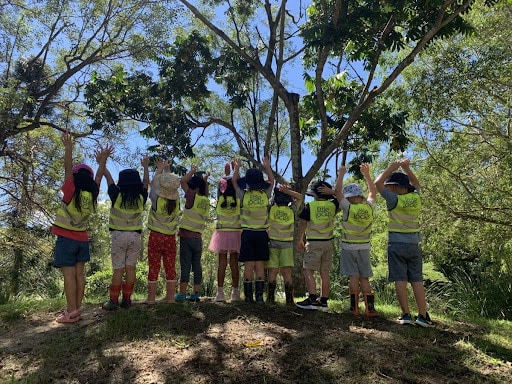 The organisation has 220 employees and is licenced to educate 900 students across its five large centres. They had already made changes to reduce their paper-use by moving their 28-page parent handbook online but it was still adding up.

He found 1Place Childcare by chance while visiting the Kidsoft website and organised a demo with centre managers.

“We realised it was going to help us in terms of time, efficiency, and environmental impact,” he says. 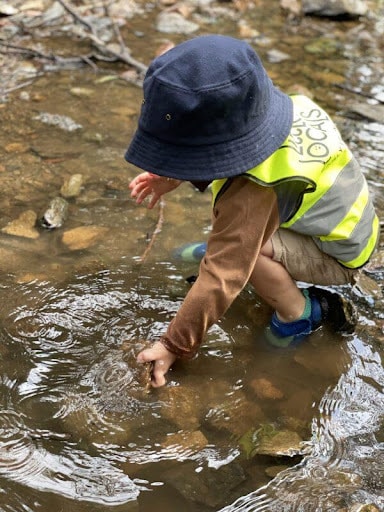 “If there’s an issue, they’ll take a photo of it and that comes through to the centre manager and they review it,” Jacek says.

The centre and assistant managers at each centre have elevated privileges to close out incidents via the app.

“Now he can assess and coordinate what needs to be done with the centre manager,” says Jacek.

Such issues had never been tracked and Jacek is excited by the newfound visibility he has across the organisation.

“Previously, I would’ve been absolutely clueless on the current maintenance issues. Now I can go into 1Place and search by date, centre or priority, see the ones that are open and which have been resolved.”

As an offsite director, Jacek receives a daily report for each centre in his inbox telling him how they are tracking in their compliance.

“If there’s more red crosses than green ticks, I’ll send a follow up to the relevant centre manager to remind them to stay on top of the checklists,” he says.

Because excursions are part of their Bush Kindy programme, the bus checklist is one he pays particular attention to – which must be signed by two people.