With almost 3000 children enrolled across Victoria, New South Wales, Queensland and South Australia, the scale of operations and vast distances between many centers made it difficult for management to know how compliance was being followed on a center level.

After three failed compliance software trials, Administration Officer Kerry Roberts had almost given up hope of finding a solution that would meet their needs as a childcare organization. 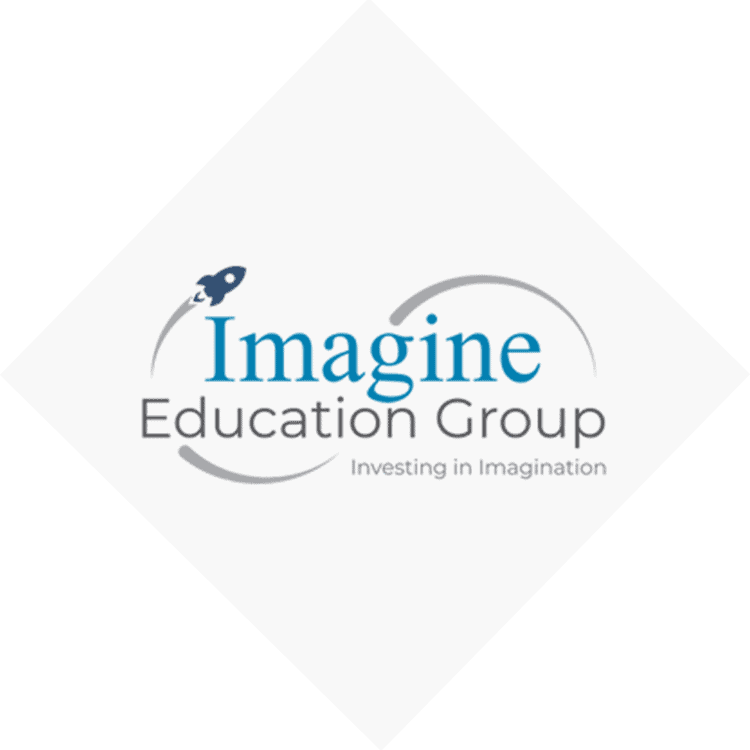 “I trialed three different platforms before we came to 1Place. I’d set up forms and everything on three others and I had immense trouble with them.

“1Place just blew them out of the water, in terms of the usability and cost,” says Kerry.

While the other providers left new users to learn the software themselves, 1Place provided valuable training and a dedicated support person from the beginning. 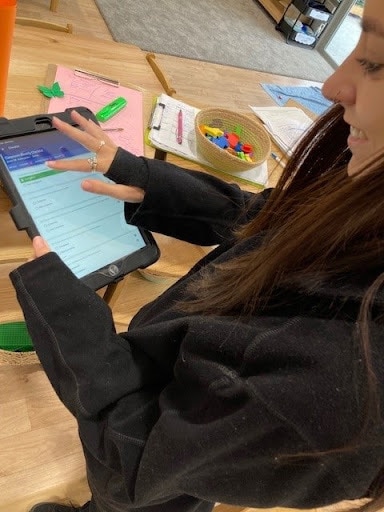 “It took me one to two months to learn the other software before I could do anything – I’m not a technology person – but 1Place got the ball rolling a lot quicker.

With 1Place, I can flick our Account Manager, Natalie, an email when I get stuck and she gets back to me quickly.”

1Place Childcare doesn’t come with hidden costs either, she says.

In the few months that Imagine Education has been with 1Place Childcare, Kerry has rolled out the software to nine centers on a center-by-center basis.

These centers now have 1Place set up in every room for room leaders to carry out daily bathroom, outdoor, open/close checklists and associated maintenance ticketing.

“The maintenance ticketing has really taken off. Now, rather than being bombarded with emails from each of the centers, it’s all in one place – that’s what it’s all about.”

Kerry receives daily reports in her inbox, which tell her immediately how each center is tracking with their compliance, and their maintenance person receives just one weekly email.

“It means we can identify issues quickly, particularly in new centers with new staff and new environments, giving management a better overview.”

Once the software is established in their remaining centers, they will look at added health and safety forms and staff satisfaction surveys.

Download Case Study PDF
Already, the visibility we’re getting from the software means I can acknowledge team members who have an exceptional week. It’s delivering the data we need to build on our communication.
Kerry Roberts – Administration Officer, Imagine Education